What is insomnia and what are the causes?

Insomnia or sleeplessness is a medically recognised condition. It is an acute sleeping disorder that can become chronic if the patient suffers several consecutive nights from sleep deficiency. This can be the result of having problems falling asleep, waking up repeatedly during the night and/or waking up much too early so that it is difficult to go back to sleep again.

Insomnia disturbs the biological rhythm and has a detrimental impact on health. Once the natural sleeping rhythm is disorientated, it cannot be recovered just like that. It may lead to a so-called negative spiral with problems worsening. Sometimes people who are affected try to catch up on sleep during the day making it more difficult to sleep at night. Despite the lack of sleep they try to function anyway, which may lead to physical and mental complaints in the long term.

One third of the population suffers from insomnia due to certain environmental factors. This may be noise or light nuisance or even a incorrectly adjusted sleep system or an old mattress. In addition to physical complaints (apnoea and shortness of breath), various psychiatric disorders (such as stress and depression) may cause insomnia. Certain medication but also the use of alcohol, caffeine and heavy meals before going to sleep may seriously disrupt the quality of sleep.

In summary, the most common causes of insomnia are the following:

A good night's rest is essential to recover. Read more about the bed that prevents and reduces back problems.

If the sleeplessness lasts weeks or months, this is referred to as chronic insomnia and medical intervention (by the GP) is required. Everyone has sleepless nights sometimes due to stress or emotions, but this is often of a favourable and passing nature. An adult needs an average of 8 hours of sleep per day.

It is totally natural that older people need less sleep due to less activity during the day. Older people often go to sleep according to their fixed pattern in the past – when they were more active and needed more sleep – resulting in more tossing and turning in bed. This is an apparent form of sleeplessness and can be solved by going to bed later and getting up earlier.

Everyone experiences insomnia or sleeplessness in their lives. People with insomnia generally have difficulty going to sleep and often wake up at night or wake up too early in the morning.

When you do not sleep well frequently, your performance during the day will be affected. The sleeping disorder is then accompanied by tiredness during the day, problems concentrating and irritability. Lack of good sleep can also result in physical complaints: low energy, reduced immunity (resistance against illness) and all kinds of symptoms such as back problems.

Not being able to fall asleep is often the result of an overloaded work schedule during the day (the brain is still too active and cannot relax), still worrying about things in bed or too much caffeine and poor nutritional habits. This can easily be resolved by getting relaxed before going to sleep and stop drinking coffee or eating heavy meals a few hours before going to sleep. Moreover, a good slatted bed base and mattress work wonders. Over 15% of the people wake up during the night and therefore do not feel rested in the morning. 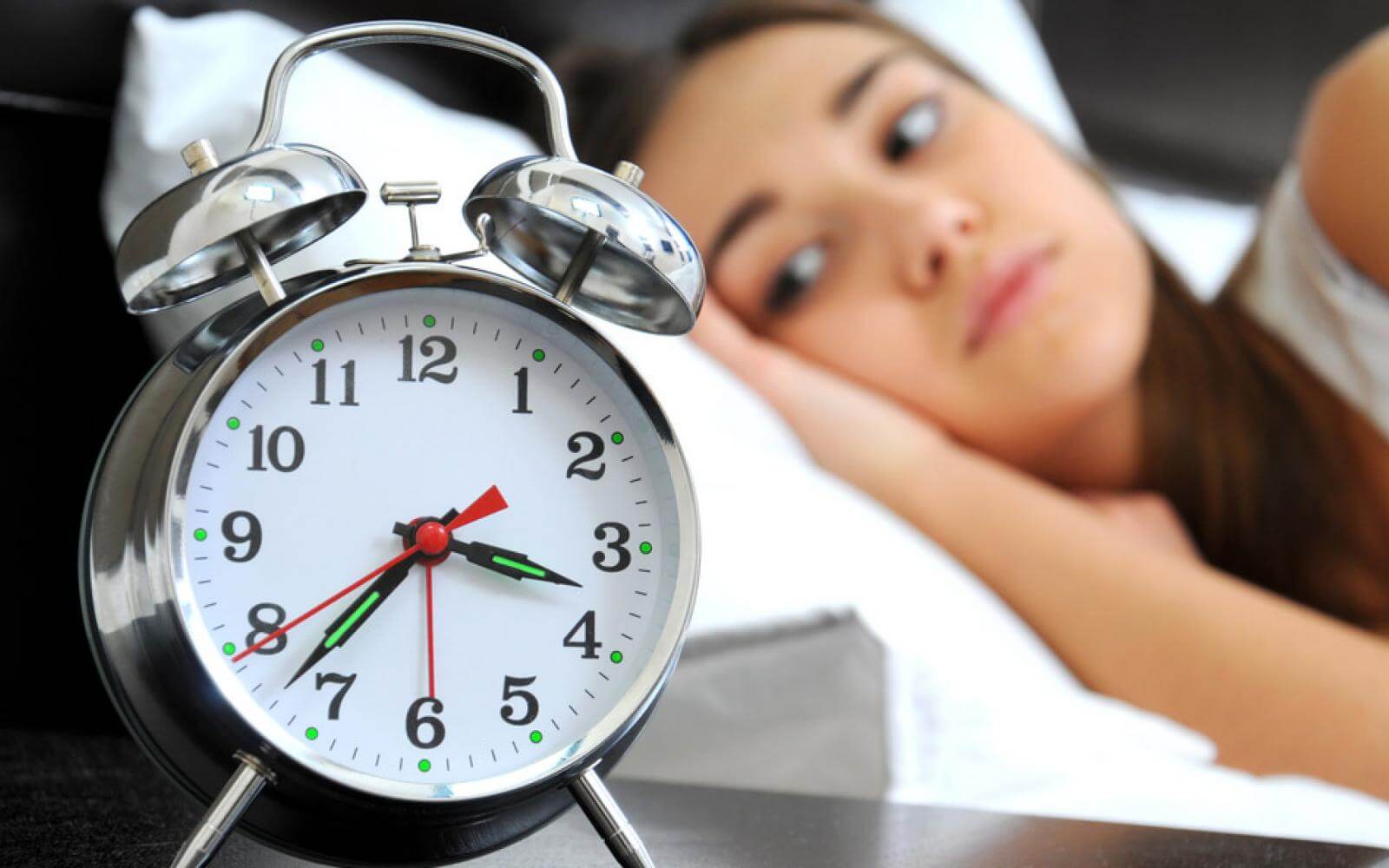 A good night's rest is essential to recover. Read more about the bed that prevents and reduces back problems.

How much deep sleep does an adult need?

A good night’s sleep and enough deep sleep are important. But how much do you need? And what exactly is deep sleep? Sufficient deep sleep is necessary for everyone to be able to perform well during the day. The duration of this deep sleep and...

Ischialgia, commonly also known as “sciatica” is radiating nerve pain in the hip area. A hernia in the lower back may cause irritation of the sciatic nerve. Sciatica is the name of the longest nerve in the body: the hip nerve or large bone nerve....

Lower back pain is very common. 80% of all adults suffer from it at some point in their lives. In many cases, it is serious enough to prevent or obstruct carrying out normal work or engaging in hobbies. Symptoms of pain in the lower back...